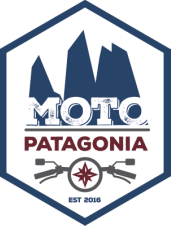 What Is It Like To Ride A Motorcycle In Patagonia?

Moto Patagonia was created to share this amazing part of the world one ride at a time.
Here are several ways to follow our adventures.
​